Crafting a unique user experience for space utilization across Capital One offerings. 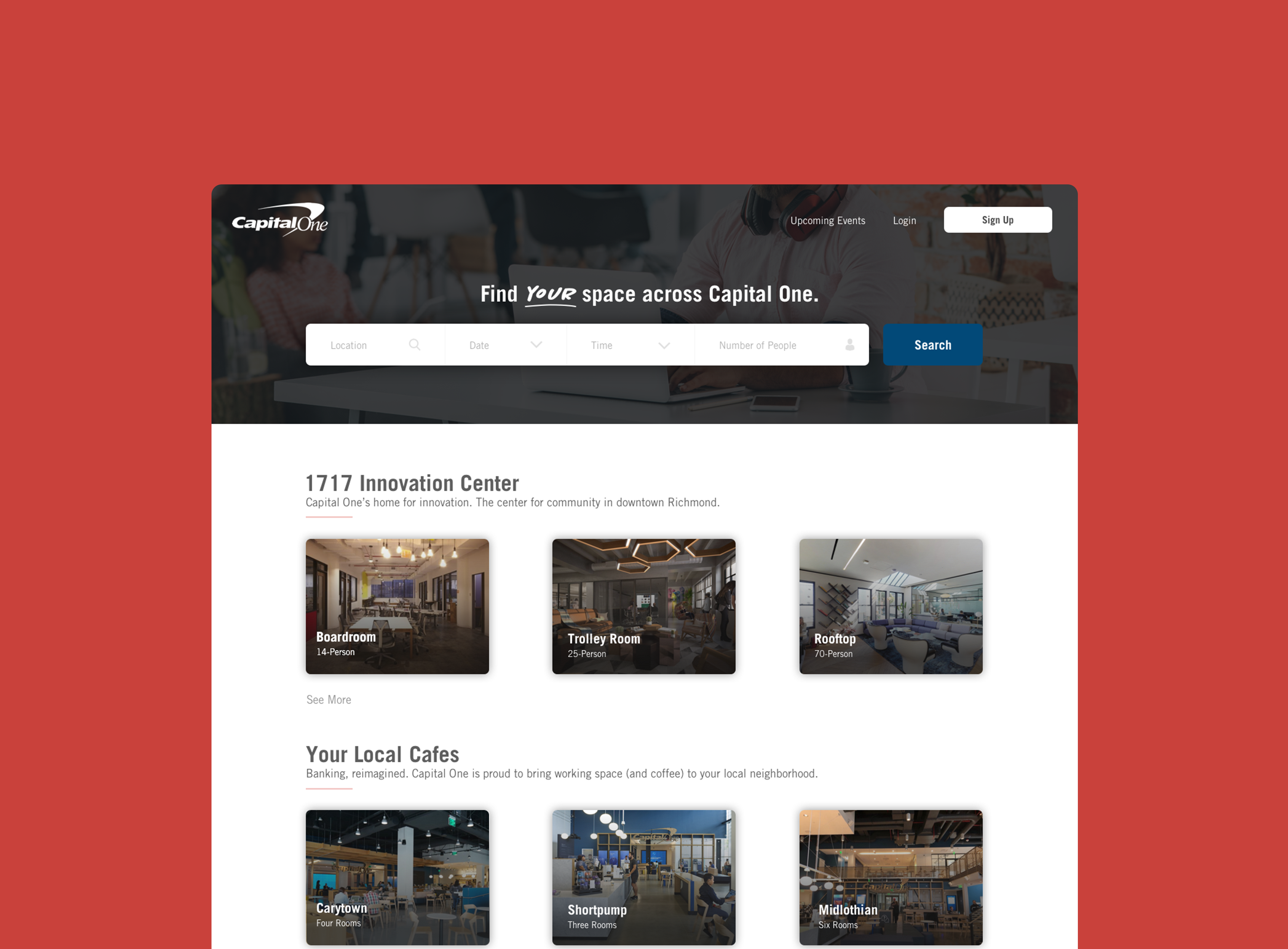 This project was not completed by byDesign, rather by an interdisciplinary team of students for a capstone project. One of the byDesign co-founders had a primary role in the design of this user experience.

Capital One is one of the largest financial services companies in the world. But for this Fortune 500 company, it goes well beyond just finance. With the launch of 1717 Innovation Center, a co-collaborative work environment between Capital One and Startup Virginia, the Capital One team quickly turned the space into a spot for the community, rather than their own employees. Offering up free event space for non-profits, entrepreneurs, and the likes, Capital One's 1717 Innovation Center project continues to be a massive part of their community-building efforts in Downtown Richmond.

One of the top struggles with Capital One laid in their reservation system for the 1717 Innovation Center. Using physical kanban boards, using a large amount of human capital for managing requests, and ultimately a confusing and lengthy process for potential reserves. After establishing the bottlenecks and painpoints of both sides of the experience, we also saw how many similar issues were being faced by space reservation at the newly launched Capital One Cafes. There were headaches in onboarding, getting approved, and actually reserving a room. Again, for both the staff and those attempting to use the space.

We (the capstone project team) took these issues and ultimately settled on two solutions that went hand-in-hand. A web application that allowed space reserves to quickly see available space, amenities, and more across the entire Capital One lineup. Similar to Airbnb, this allowed users to see what was available instantly, browse what space worked best for them, and quickly fill in information and create an account for repeat bookings. All top priority’s for users that we talked to. On the backend, we wanted to eliminate the need for so much human capital to approve, deny, and review requests. Plus, that lengthy process carried over the users who sometimes waited days or weeks for a response. This backend algorithm we created quickly analyzes the data the user fills in and instantly awards them an approved or denial notice, depending on the data they inputted. This allows users to know immediately the status of the space use, as well as eliminate all the backend time spent on actually reviewing said requests. This new algorithm also potential eliminated bias and inconsistencies with the previous review process.

Today Capital One is working on building this solution out internally, but in the meantime is using easily-implementable solutions proposed by our project group that patches some of the problems and issues in the interim. 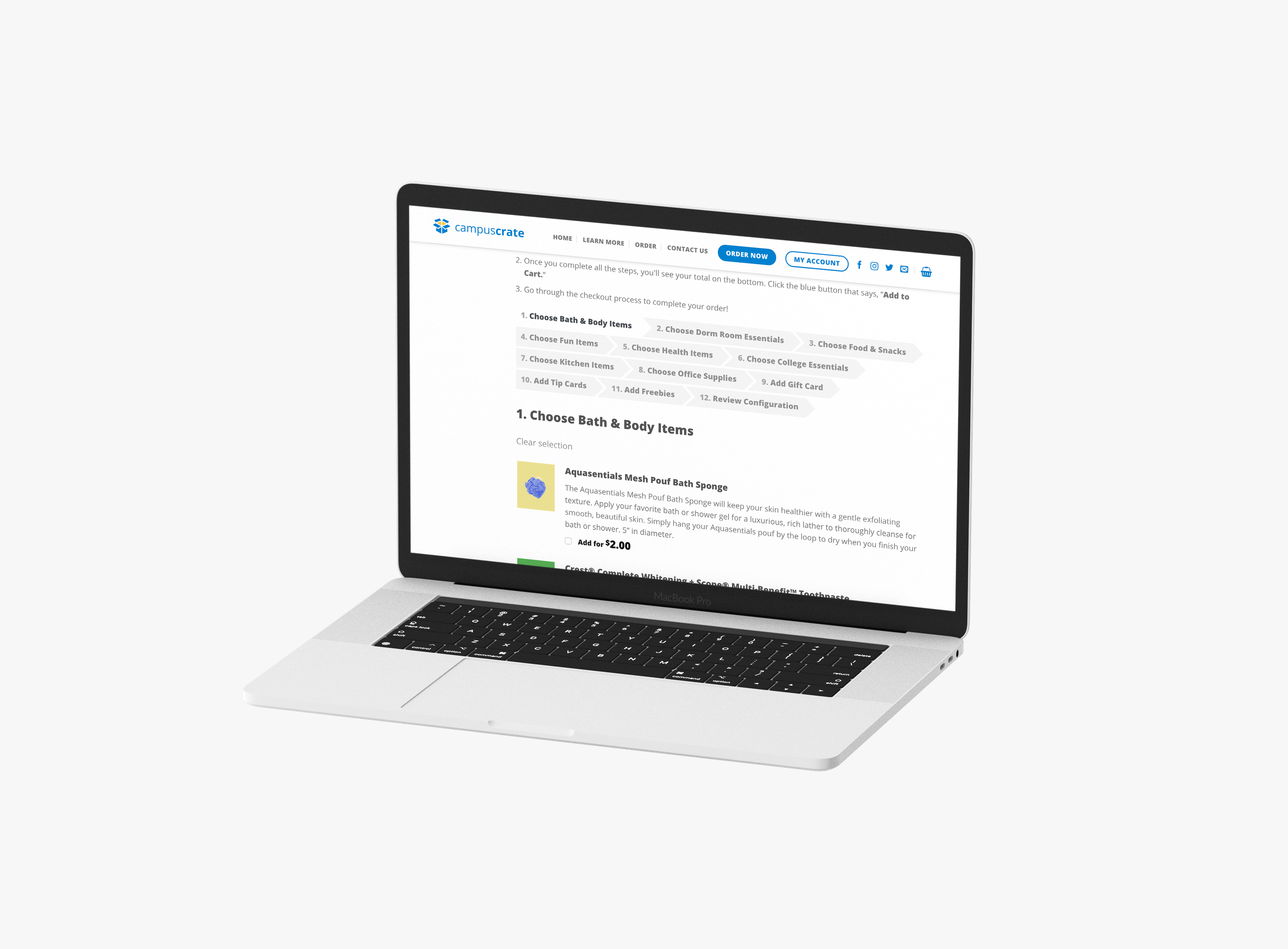 Built for founders, by founders.

Sometimes you just need an expert to talk to about marketing and branding — we're here for you.